I can't believe we have been back in the UK over a week already.  Here is a small gallery of photos from our trip.  I am hoping to post a trip report before we go the Pyrenees on the 28th of this month. 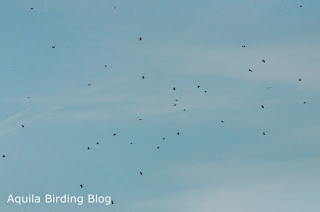 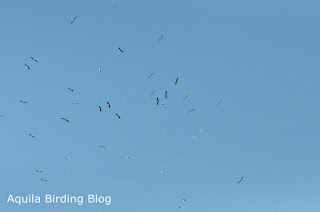 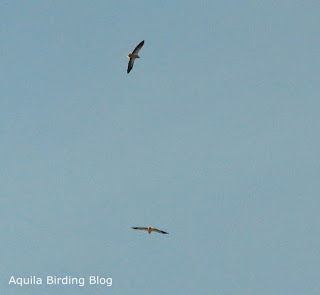 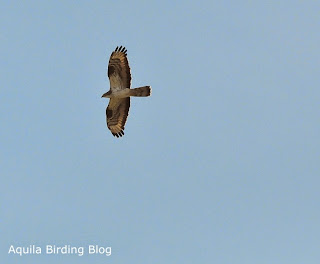 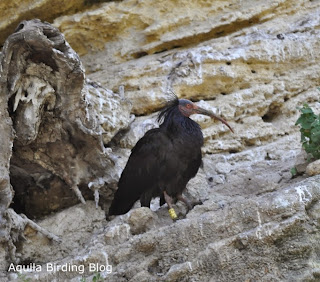 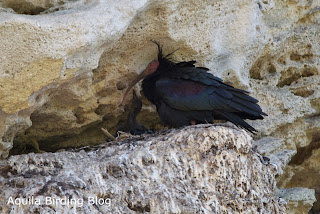 and with a chick 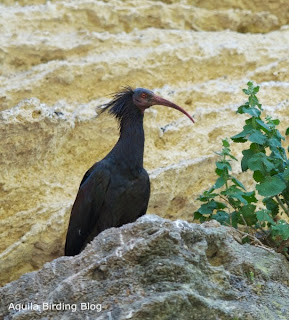 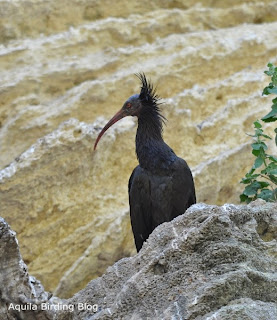 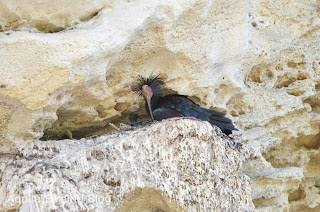 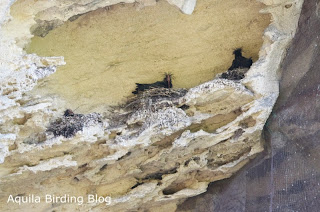 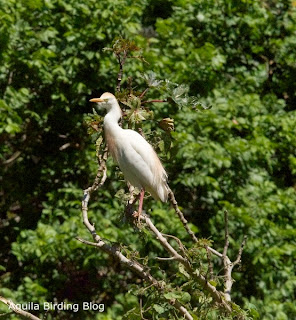 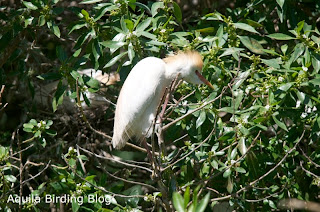 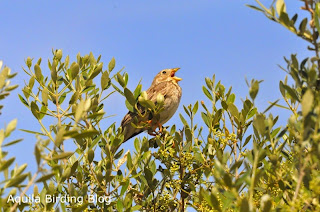 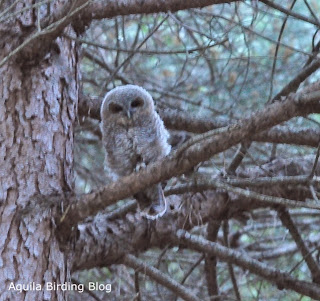 Tawny Owl Chick taken at 10 O'clock with no camera flash.
Two chicks were being fed by the adults in the trees around our cabin every night. 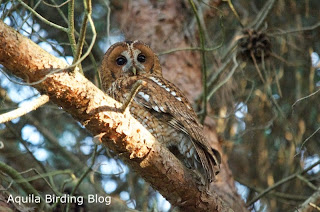 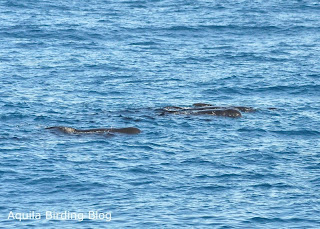 It wasn't all birding - we were lucky enough to see Pilot Whales in the Straits of Gibraltar.
We enjoyed a 2hr early evening trip at sea, the highlight of which had to be a Sperm Whale sighting.  Unfortunately no photo, as along with the other 30 or so passengers on the boat, we were too busy tripping over our dropped jaws !  A fantastic sight. 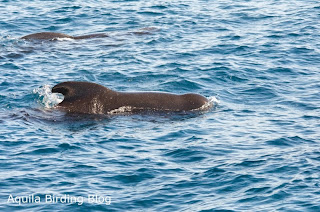 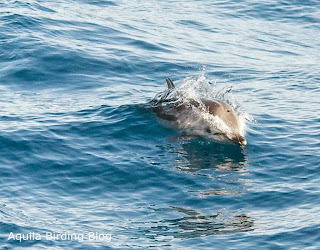 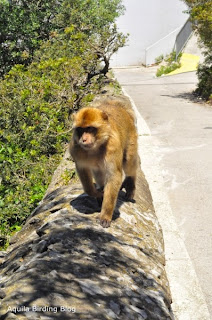 We couldn't resist a visit to Gibraltar 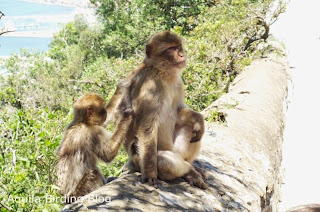 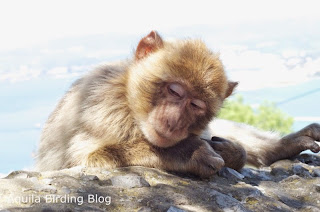 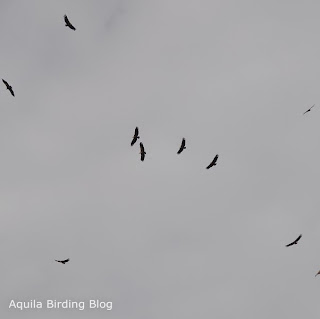 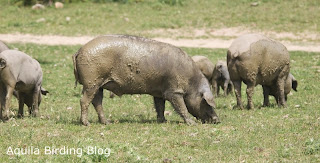 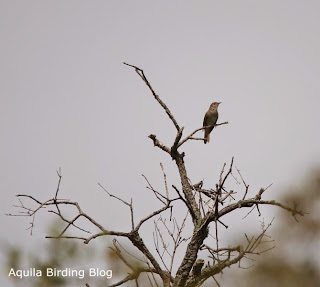 Nightingales were abundant at every site we visited 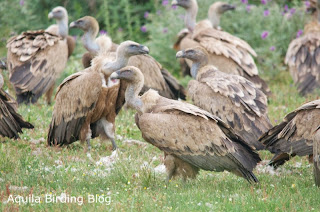 Part of a committee of Griffon Vultures (approx. 170).
As we watched them feeding on 5 dead sheep we were all agreed that the
stench was well worth the views we had of these impressive birds. 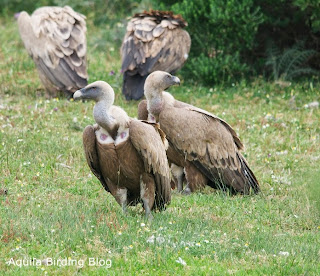 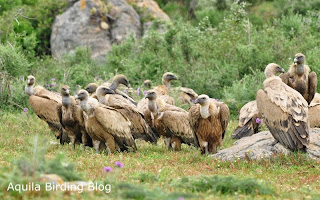 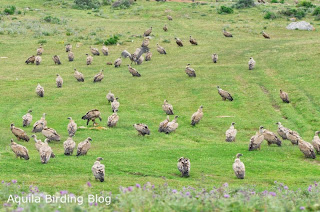 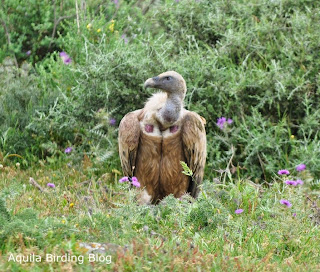 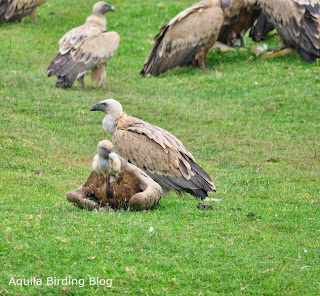 Fed, full up and flat out !

Details of our latest tour dates and destinations please click on the above Aquila Bird Tours logo and you will be re-directed to our website home page. Alternatively you can simply E-mail Ashley Powell at ashleypowell792@gmail.com

To keep up to date on the latest sightings from Aquila, click the Follow tab below and you will be automatically informed of all new Blog posts!