Last Week an email from Jason Mossman was circulated around the Nantwich Natural History Society, informing members that he had seen a Goosander on the River Weaver with 10 chicks.  As this is a brilliant breeding record for Cheshire I headed off to try and get some photos for the blog.  It was difficult to get close to them without disturbing the birds, but I did manage a few snaps, the best of which you can see here.  I recorded 1 Adult with 8 Chicks and a Kingfisher, who was very happy to pose for photographs.

A second record well worth a mention is an adult male Grasshopper Warbler holding territory in suitable habitat within the breeding season.  This would suggest breeding has occurred or at least been attempted this year, again on the River Weaver in Nantwich.  (Library pic) 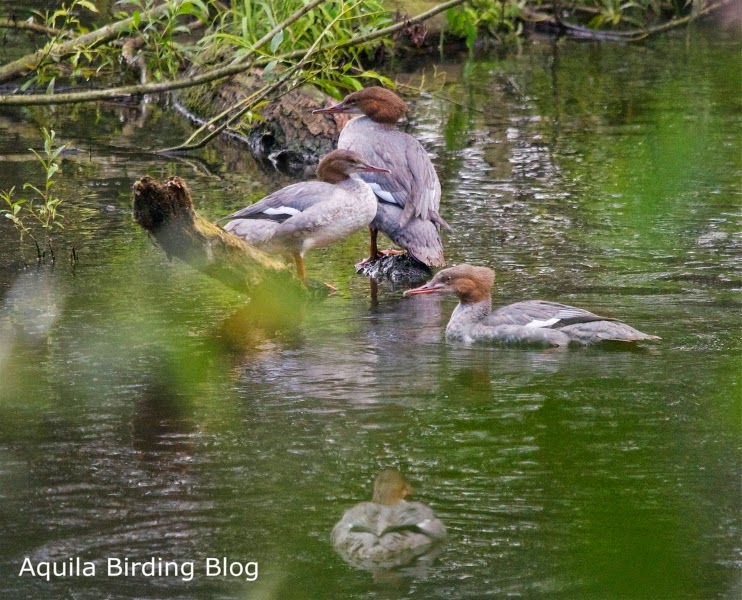 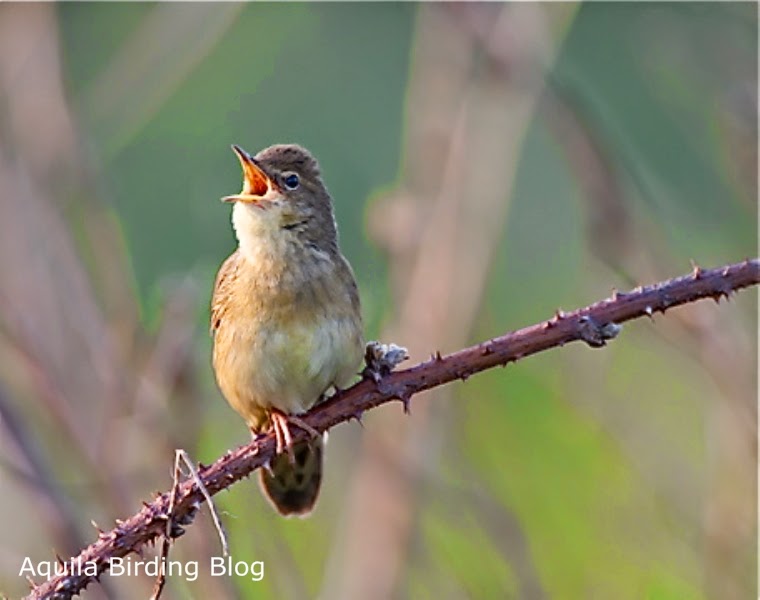 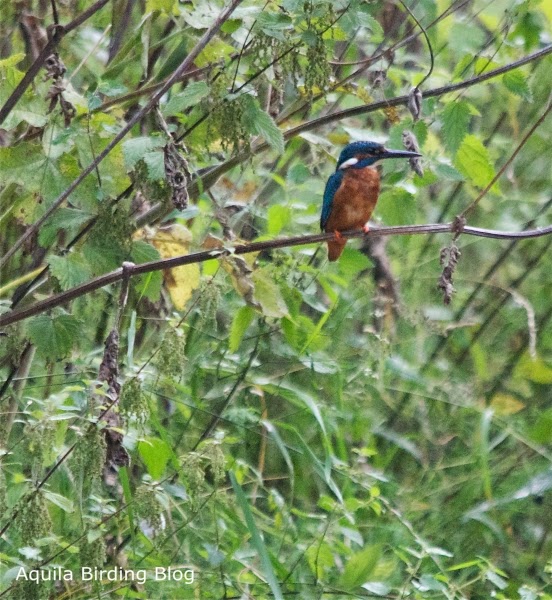 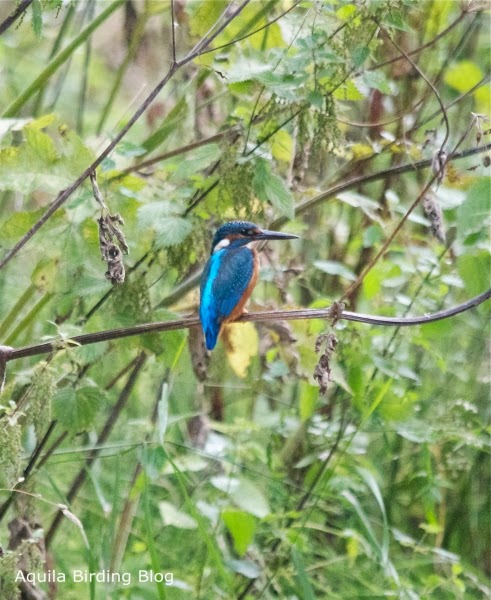 Just a few photographs from the last few weeks covering what has been a busy time doing survey work.  Sadly we haven't had a lot of spare time for leisure birding.

We did manage a weekend in North Wales at the Tern Colony on Anglesey at Cemlyn and The Little Tern Colony at Gronant.  Also a few visits to the New RSPB reserve Burton Mere Wetlands on the Wirral (this is the former Inner Marsh Farm site).  The RSPB have done a great job with the site and you could comfortable spend a whole afternoon there. 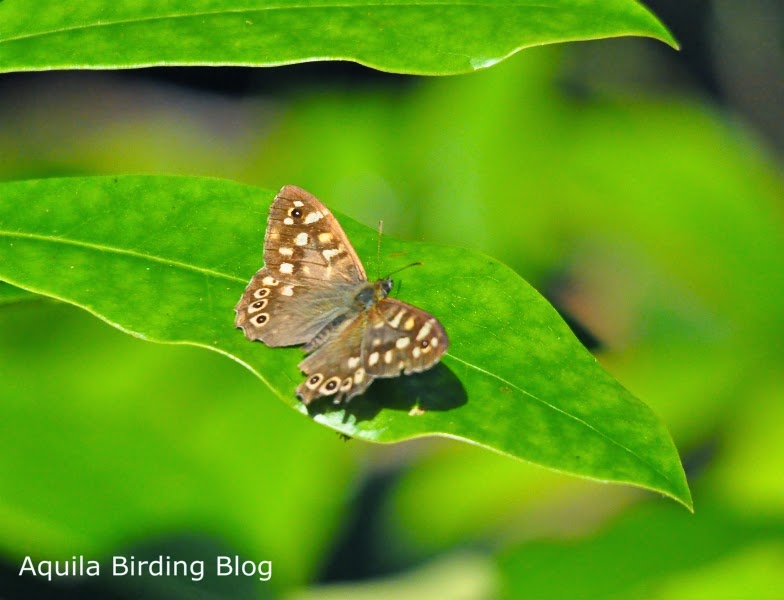 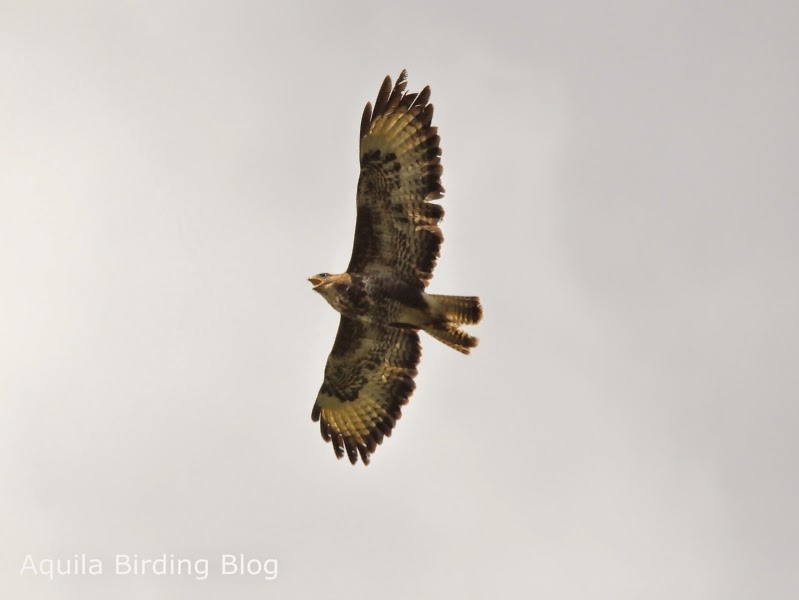 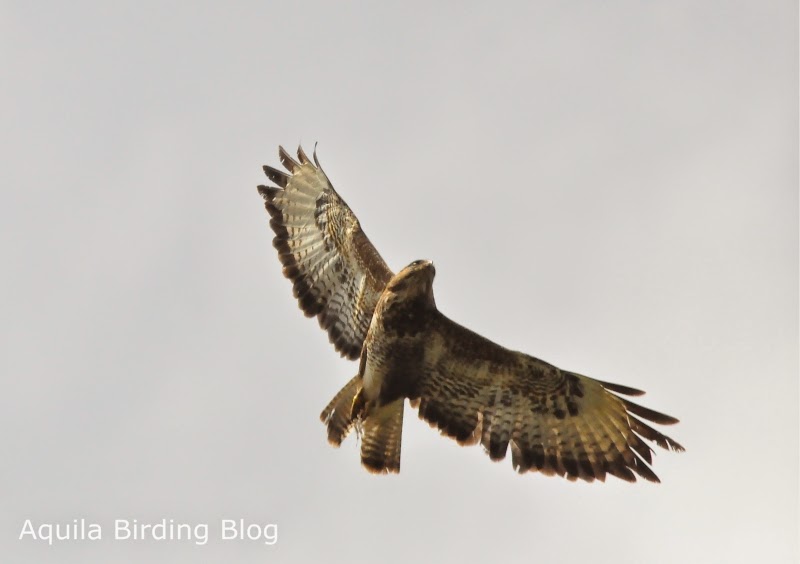 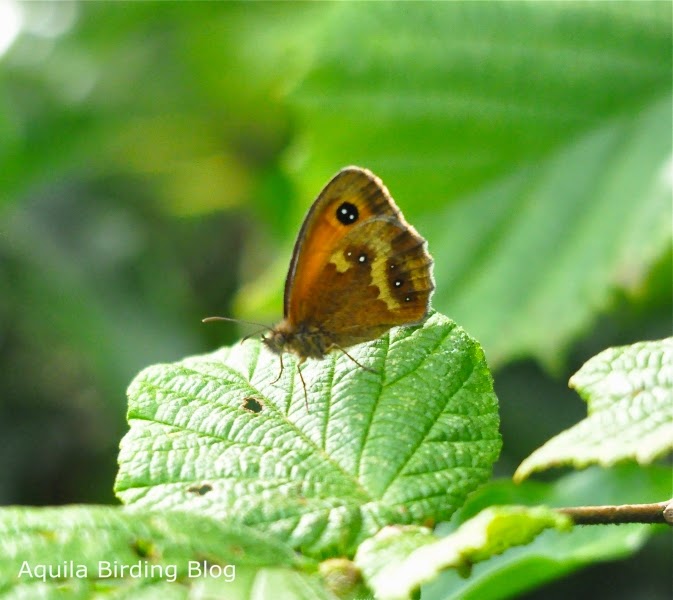 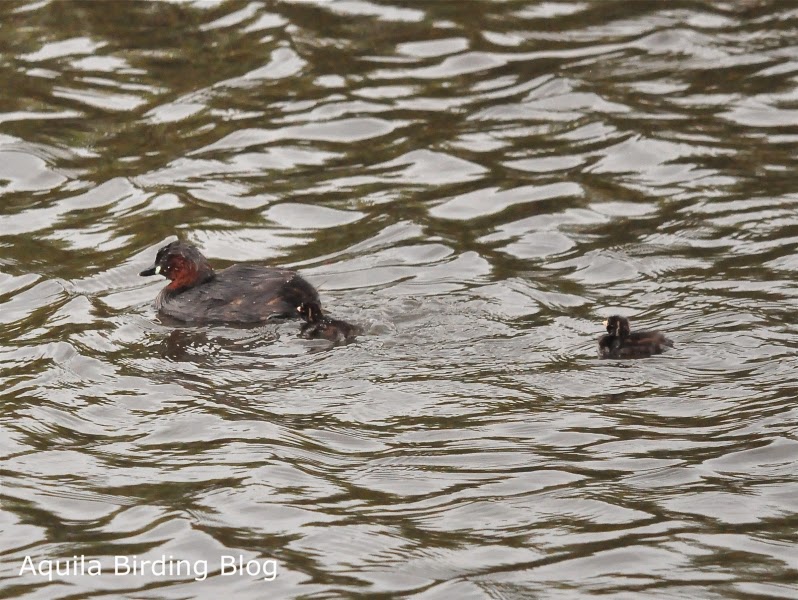 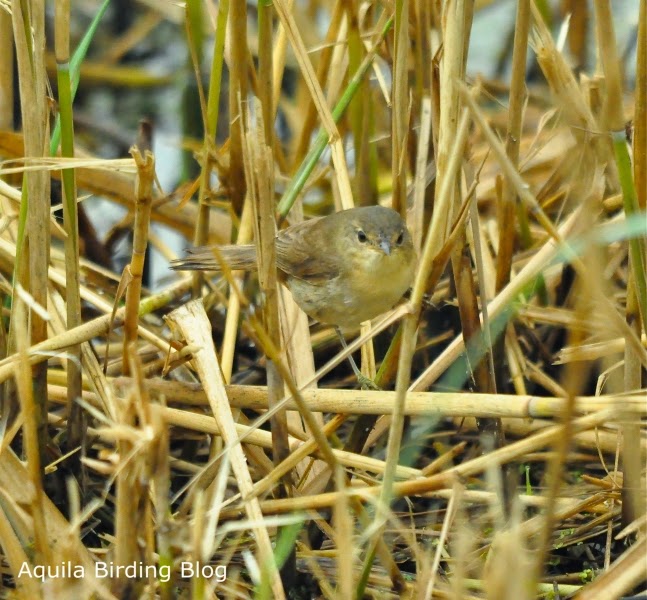 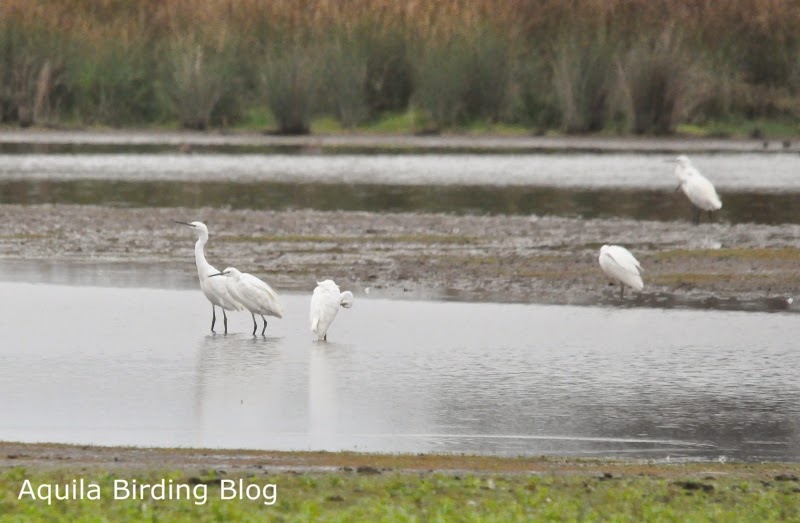 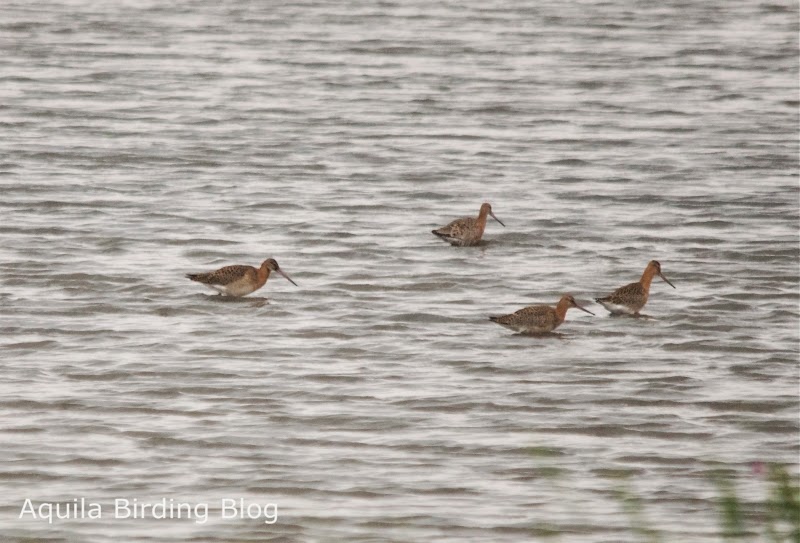 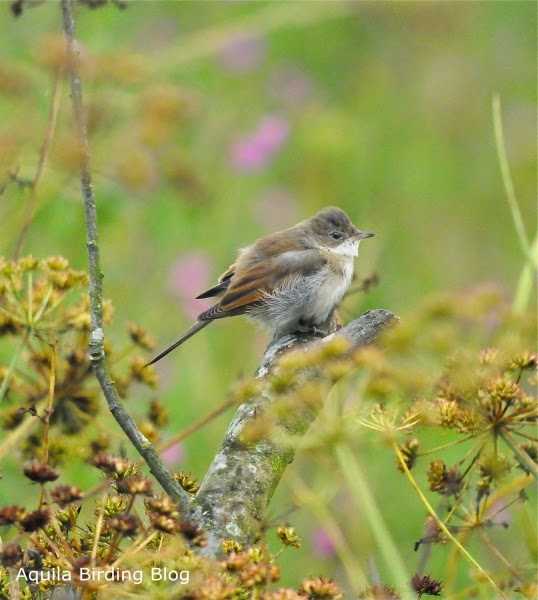 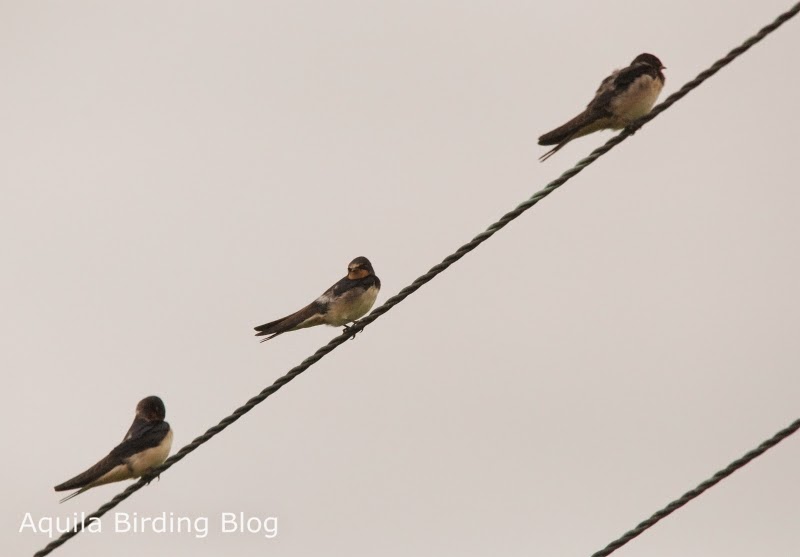 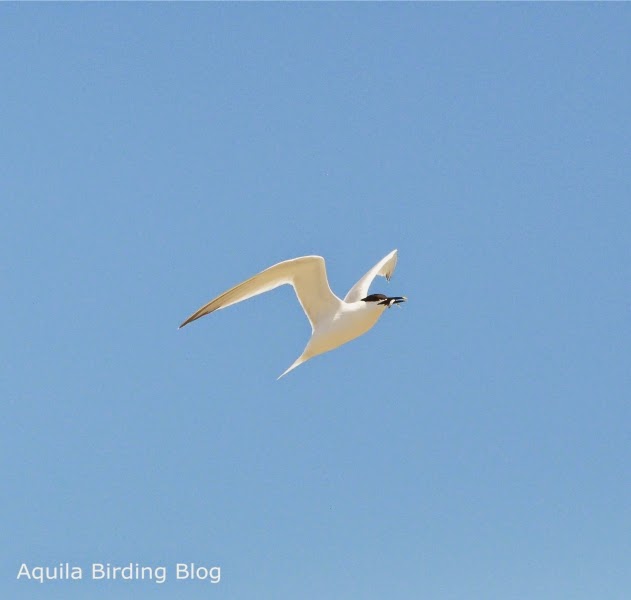 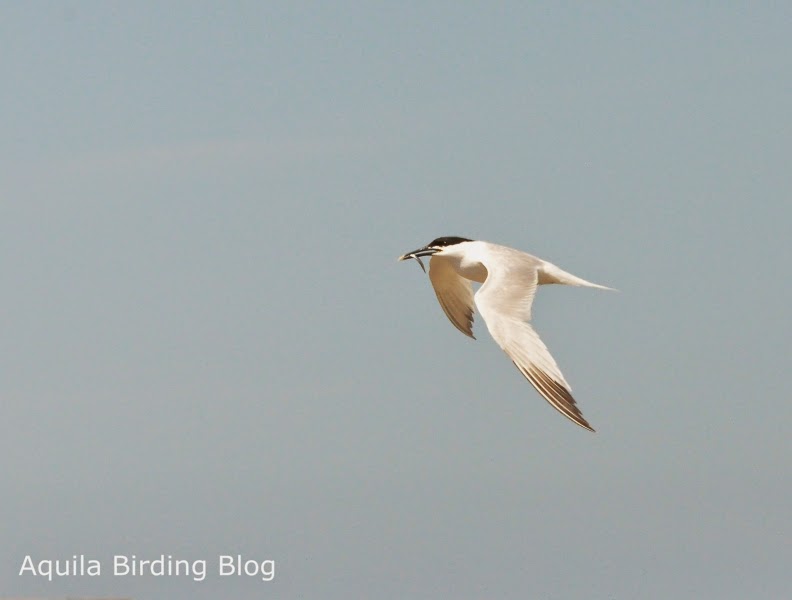 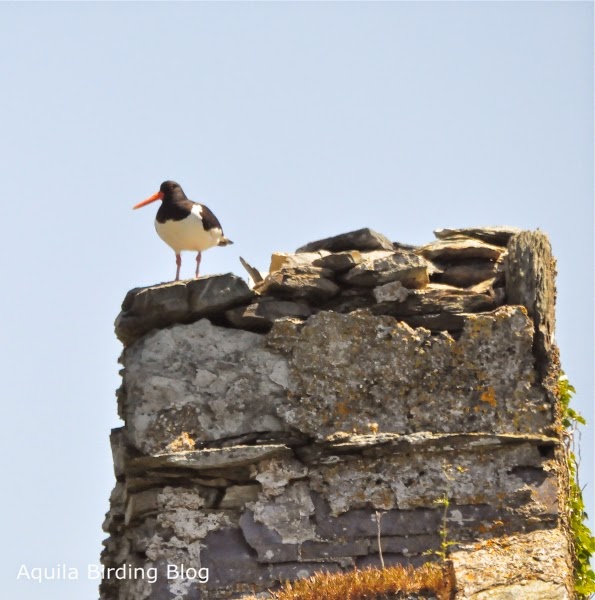 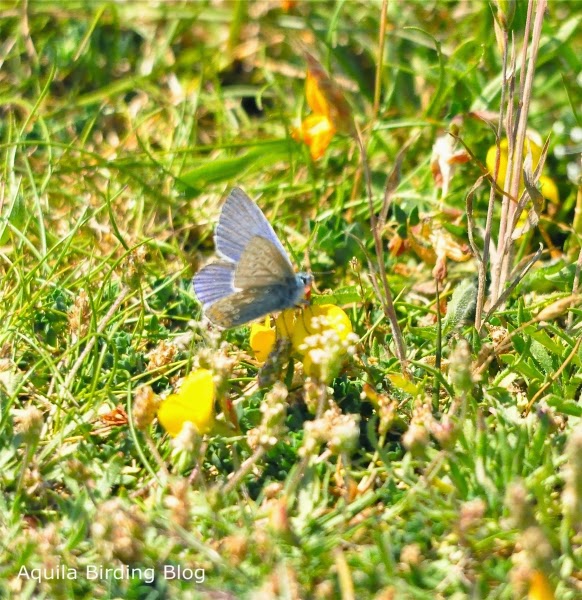 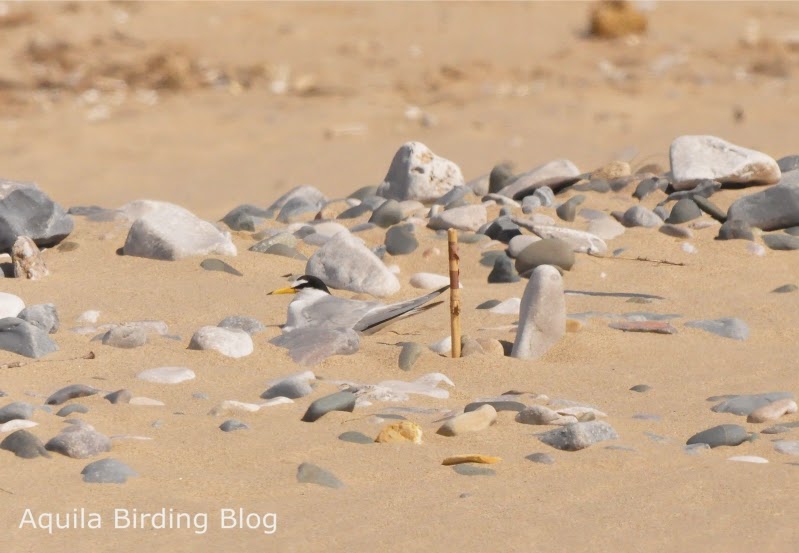 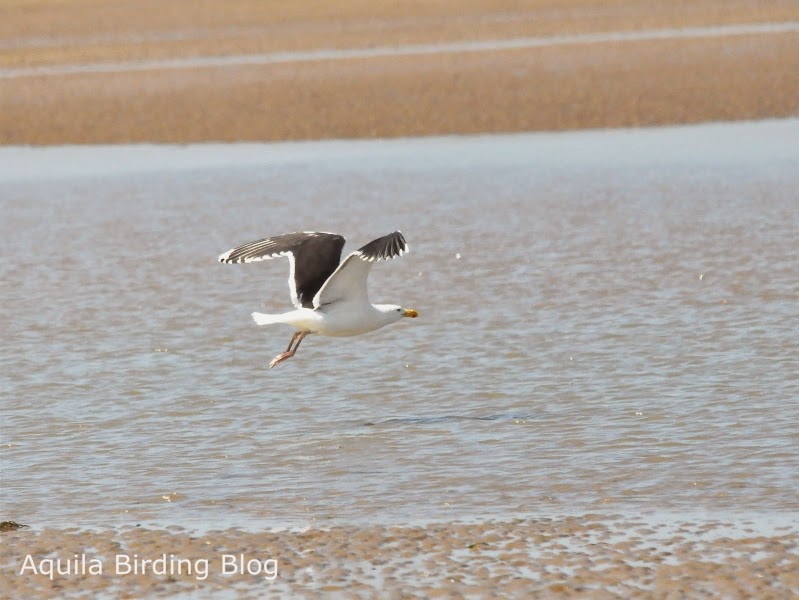 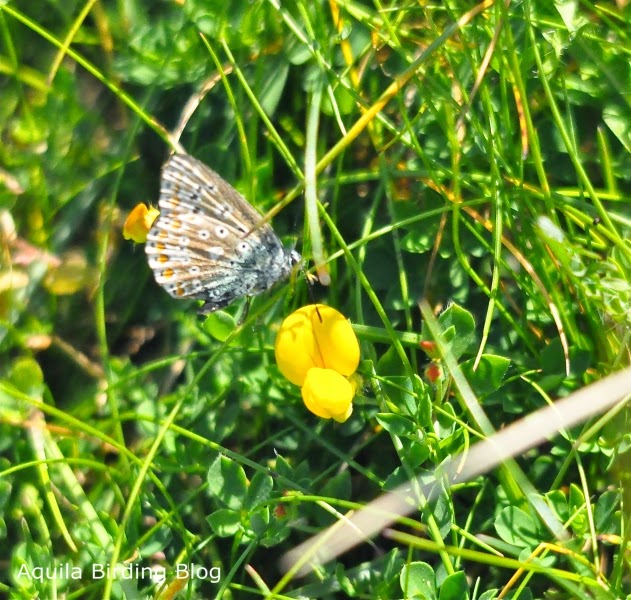 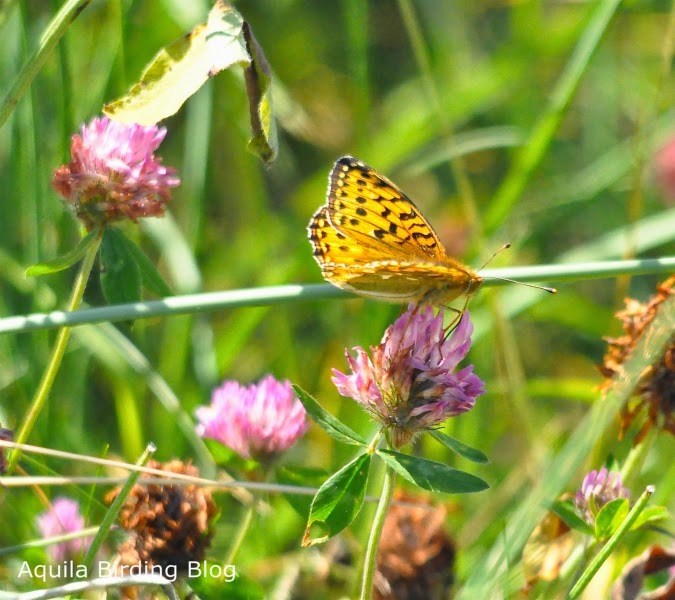 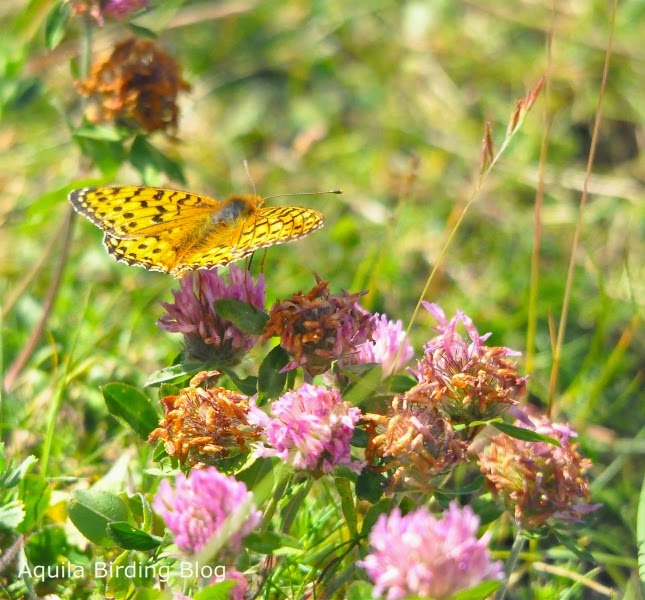 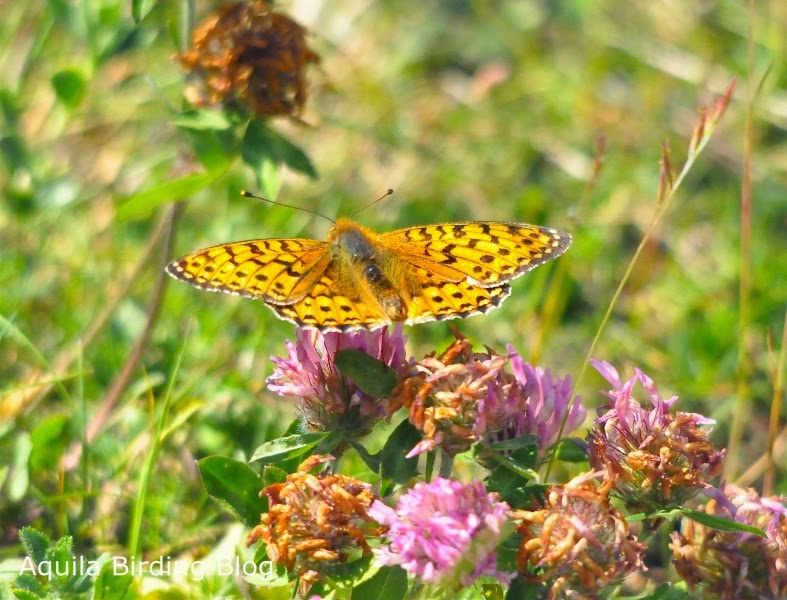 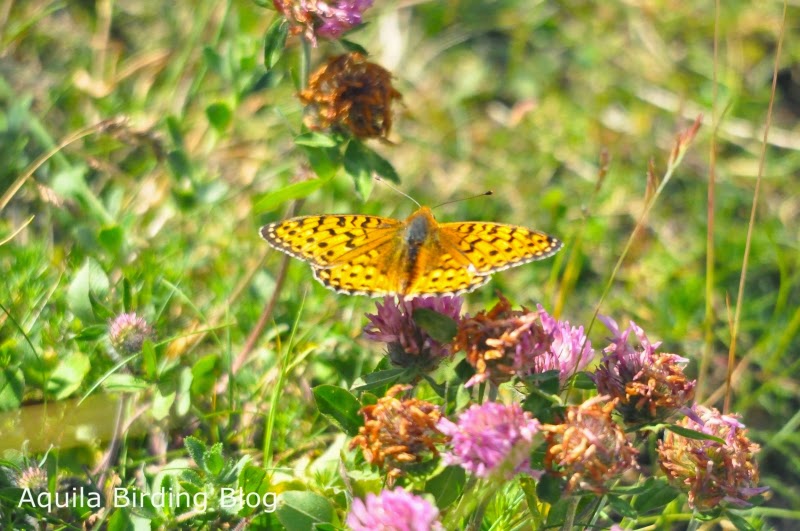 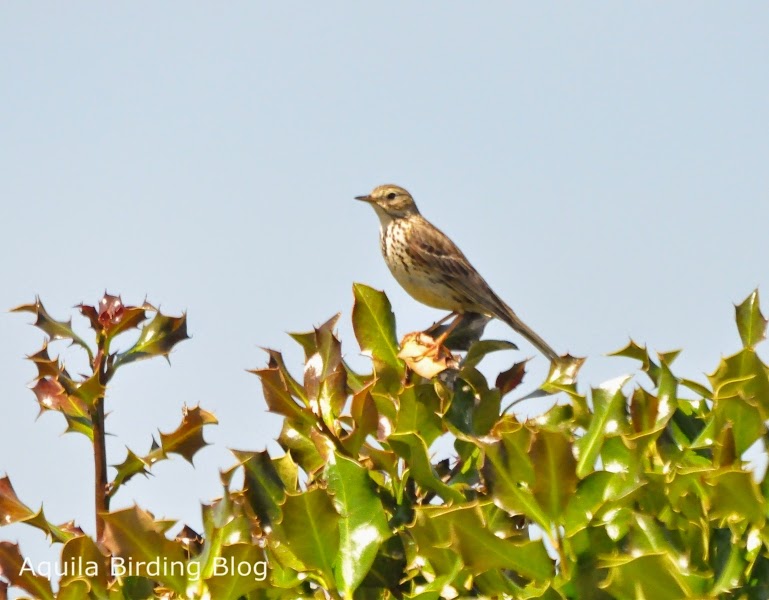 Meadow Pipit
Posted by Unknown at 15:35 No comments:

Details of our latest tour dates and destinations please click on the above Aquila Bird Tours logo and you will be re-directed to our website home page. Alternatively you can simply E-mail Ashley Powell at ashleypowell792@gmail.com

To keep up to date on the latest sightings from Aquila, click the Follow tab below and you will be automatically informed of all new Blog posts!